A Jones Fracture is a Painful Sports Injury 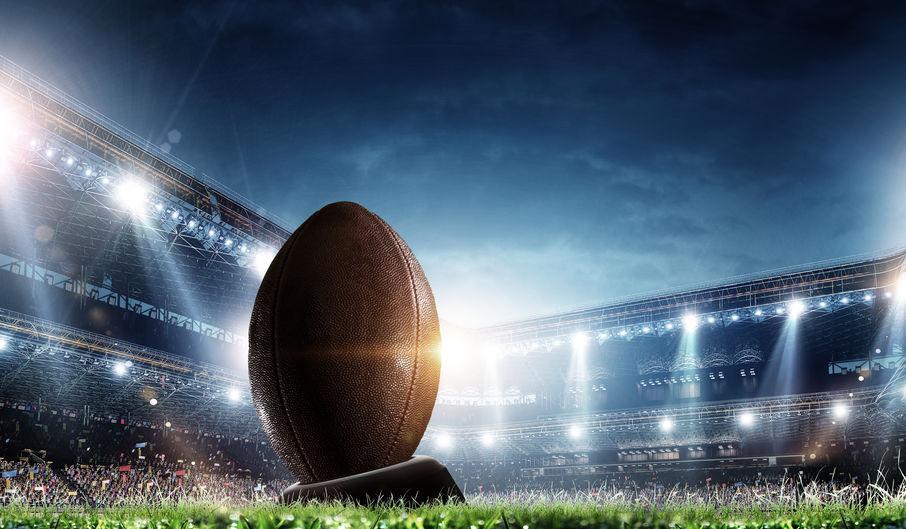 If you’re a fan of the Tennessee Titans, you might have heard about star running back Derrick Henry’s injury during week eight of this year’s NFL season. Henry sustained a Jones fracture during the team’s overtime victory against the Indianapolis Colts. Players and fans alike were troubled to learn of the initial diagnosis, as reports were that it would keep him off the field indefinitely, for the duration of the season. Jones fractures are common among athletes. In recent years, basketball players Kevin Durant and Zahire Smith, soccer star Gabriel Jesus, and Henry’s NFL colleagues Julian Edelman and Dez Bryant have all fallen victim to Jones fractures. But you don’t have to be a professional athlete to be sidelined by a Jones fracture.

A Jones fracture is a break of the fifth metatarsal bone, the bone that runs up the pinky toe side of the foot and connects the foot to the toe. Typically, a Jones fracture occurs when the foot is turned inward, the toes pointed, and the heel off the ground, and often accompanied by sudden pain and difficulty walking. Other symptoms including bruising and swelling may be present.

Of course, these symptoms may indicate other injuries as well. For this reason, it is critical you bring your injury to the attention of your podiatrist without delay. Your foot doctor is a medical specialist with years of education and experience and is the best-qualified person to diagnose and treat your injury. If, after a careful examination that will include an x-ray or other imaging, your doctor determines you have sustained a Jones fracture, immobilization will be necessary. Unfortunately, because the part of the foot that is vulnerable to a Jones fracture receives less blood flow than other areas, Jones fractures are difficult and slow to heel. You’ll need at least 6-10 weeks in a cast or boot and may have to follow that treatment with physical therapy. If you are uncomfortable, your doctor can provide relief with over-the-counter or prescription medication. Rarely is surgery indicated in cases of Jones fracture.

Are you worried that you have sustained a Jones fracture, or do you have another concern about the wellness of your feet, ankles, or lower legs? Call the friendly My Chicago Foot Expert staff at (773) 561-8100 or click here to schedule an appointment with Cook county podiatrist Stavros O. Alexopoulos, DPM in our modern, comfortable Ravenswood office today. Neuropathy and Why it Gets on Your Nerves

May is Neuropathy Awareness Month. How much do you know about this common issue that affects the limbs? The more you know, the more able you will be to spot neuropathy symptoms and address treating the condition. 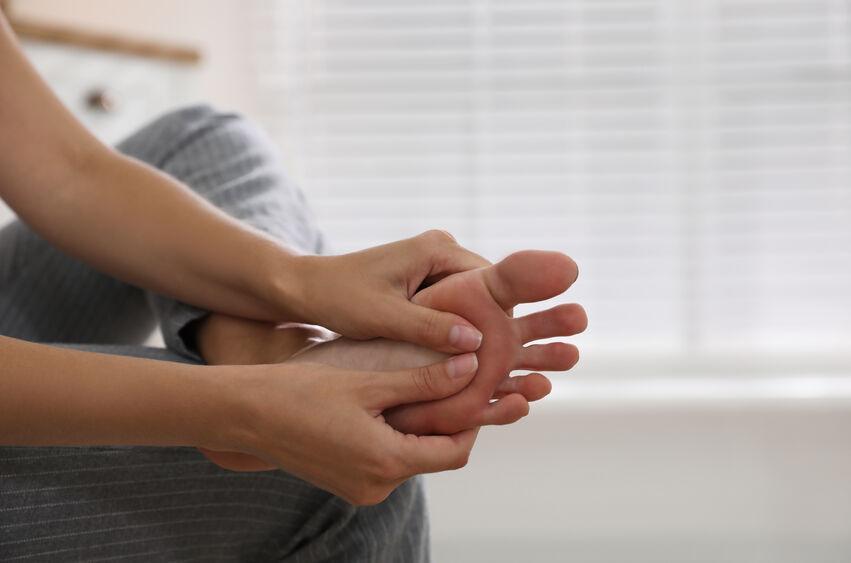 May is Arthritis Awareness Month. How much do you know about arthritis? Here are ten facts for you from podiatrist Dr. Stavros O. Alexopoulos. May is Women’s Health Month

How much do you know about the health conditions that are more likely to affect women’s feet than men? 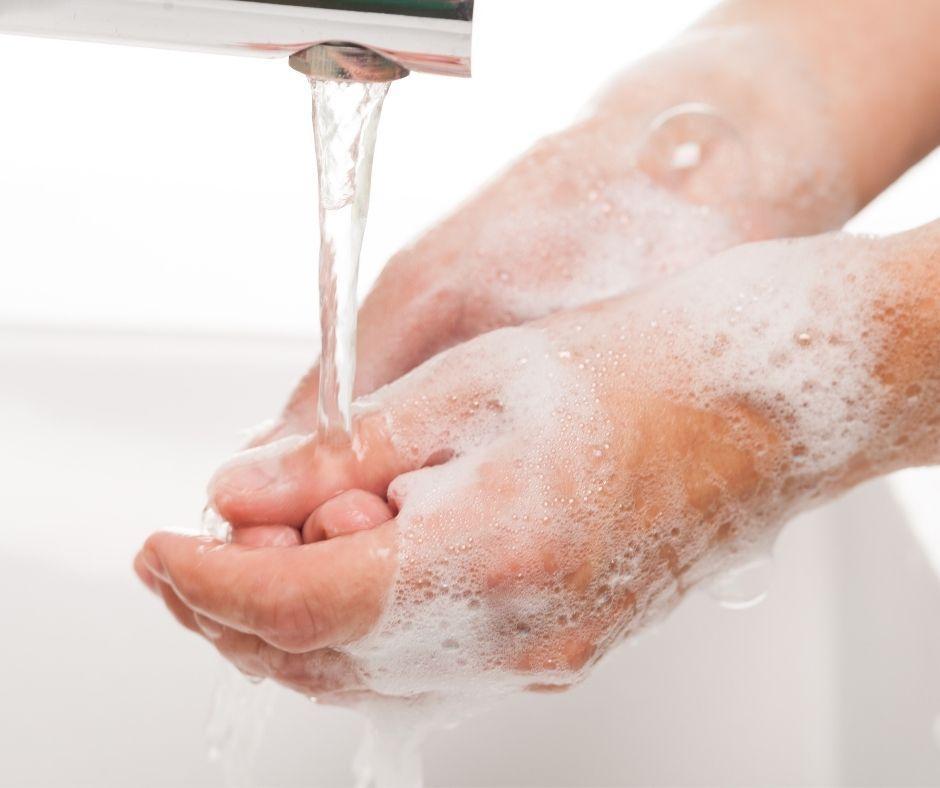 Good hand washing is one of the best practices to prevent disease transmission. 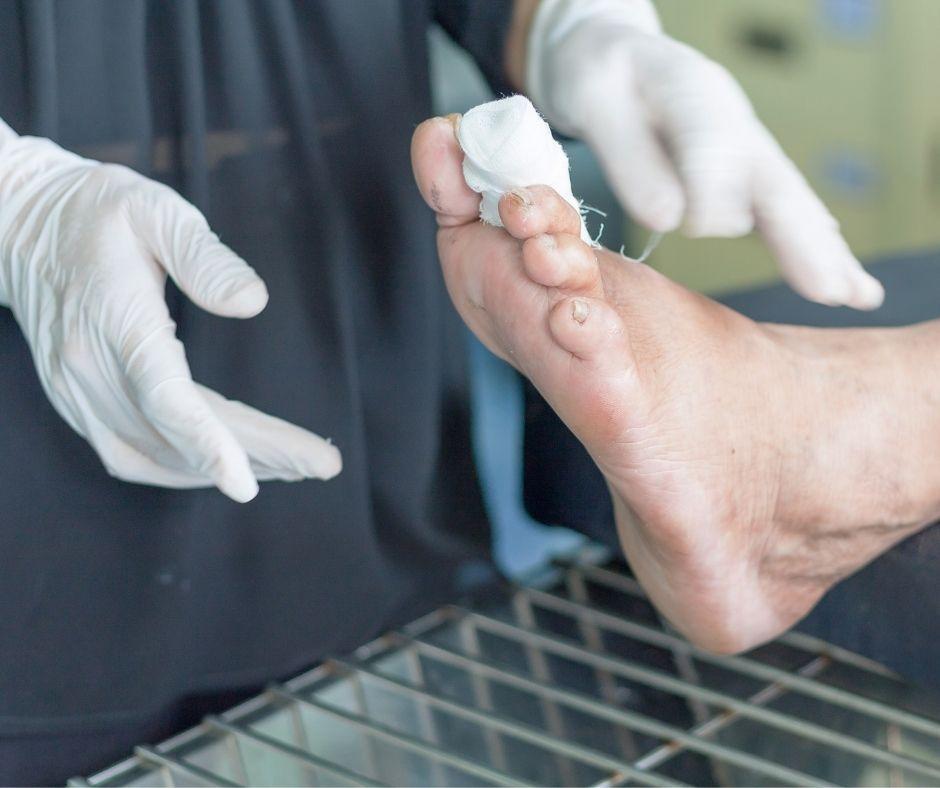 Limb Loss is a Risk for Diabetics

April is Limb Loss Prevention Month. Did you know that diabetes is the leading cause of lower limb amputation in the United States? 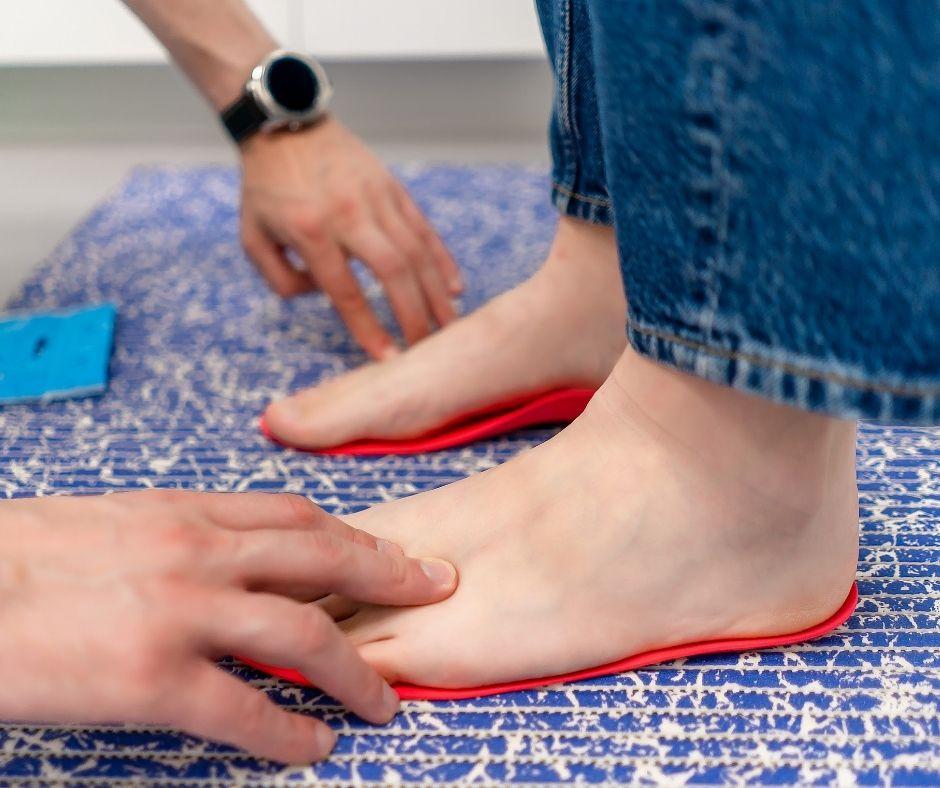 April is Foot Health Awareness Month and a chance for you to learn more about hammertoes, a common foot deformity.